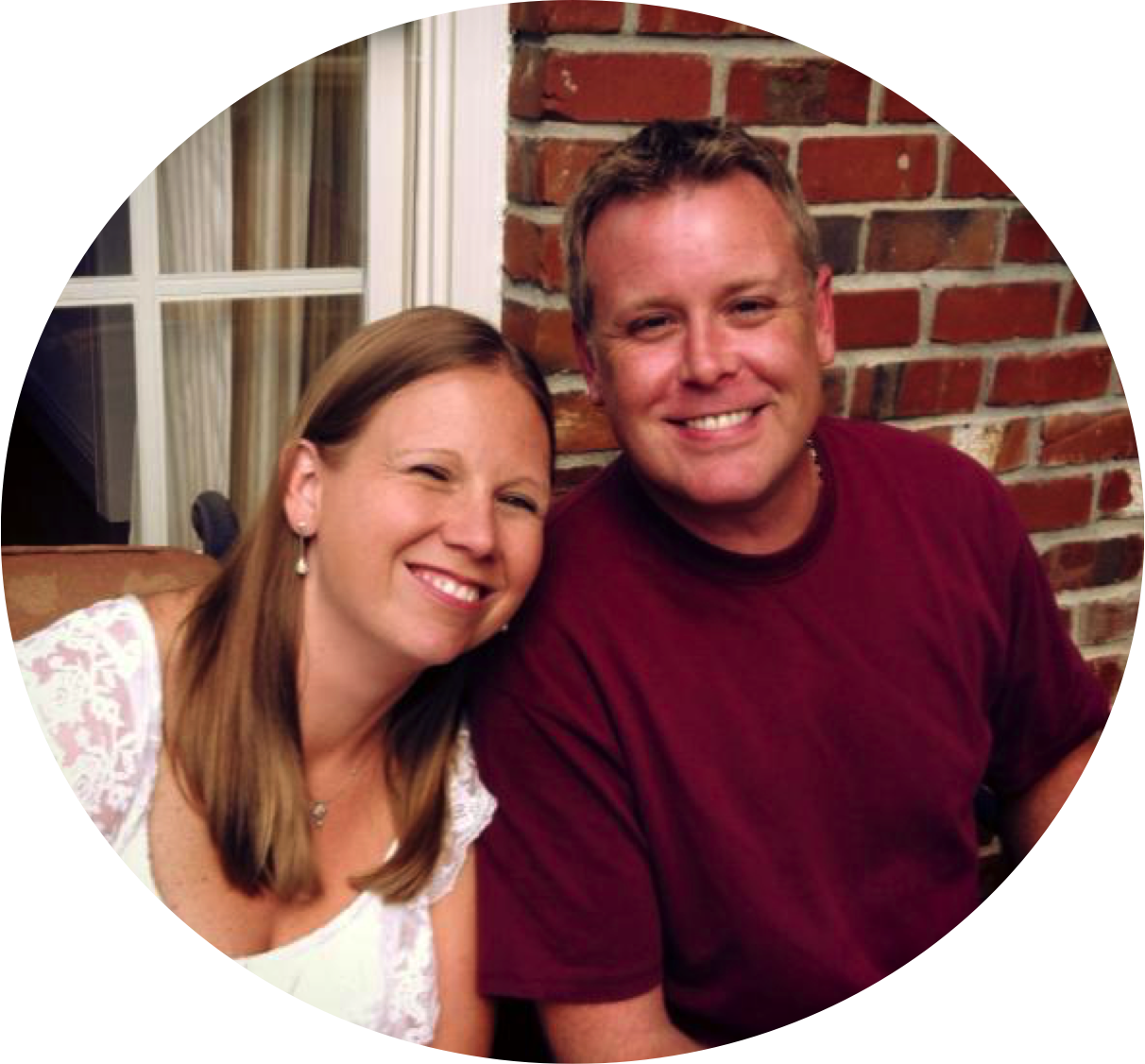 Alexander Christian Academy was established by Greg and Angela Gettler.

I was raised in a Christian home and attended Three Forks Baptist Church from the time that I was born until I left for college.  I prayed to receive Jesus in my heart when I was a little girl and had a lot of knowledge about Him as my Savior but I didn’t truly know Him as Lord.  In January of my freshman year at Appalachian State I had a true encounter with our Living God and the power of the Holy Spirit.  I dedicated my life to Jesus Christ and experienced a radical transformation as His Holy Spirit filled me and began to renew me and change me in so many ways to become more like Him.  I found life, freedom, joy, peace, and so much more as the Word of God became more than just knowledge to me.  It became my source, my strength, and what I depended on.  I began to hear the gentle whisper of the Holy Spirit as He would lead me and guide me, and I learned to hear His voice and how to respond to it.

After graduating from Appalachian State as a NC Teaching Fellow, I began a 13 year teaching career in Greensboro.  I taught grades K-5 in Guilford County Public Schools, and spent the last 6 years teaching 1st grade at Pearce Elementary School which is an outstanding school in Northwest Greensboro.  I received my National Board Certification in November of 2010.  I enjoyed teaching and I learned so many things by being able to work alongside of outstanding administrators and staff members.  During a staff meeting in February of 2013 my administrators showed us the new science standards that came with the adoption of the Common Core State Standards.  Evolution is now as a strand in the North Carolina Science standards and I was told that I needed to start teaching these standards in 1st grade so that the students would be ready for their Science EOG by 5th grade.  I left that meeting angry, and told my husband Greg that I was through teaching in public schools.  That began a great and wonderful journey that has now led us to the opening of a Christian school through obedience to the leading of the Holy Spirit. 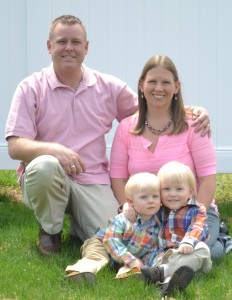 One of the greatest miracles that the Lord has done in my life is that He brought my husband Greg and I together in his perfect way and in his perfect timing.  We met at our church, Christian City Church of Greensboro, and got to know each other through serving with Forgiven Ministry and ministering in prisons together.  We were married in July of 2007 and the Lord gave us our son Micah in April of 2009 and our son Joel in May of 2011.  They are an incredible reminder of the faithfulness of our Great God.  In February of this year the Lord began to burden my heart about leaving public education.  Through prayer and time with the Lord, He began to reveal a call to start a Christian school in Alexander County.  He has confirmed multiple times in multiple ways that this is what He is saying if we are willing to trust Him and to walk in faith that He will provide.  My salary was our consistent source of income and what we depended on for benefits.  We were very comfortable with me leading worship at our church, and with me teaching at a good school, but we know that God has called us for more than comfort.  We have moved Taylorsville by faith, and we have told the Lord that He is our source and our provider and that we depend on Him. We are walking in faith and must now live out what we have said that we believe for years.  There is such a wonderful peace knowing that He is holding us, guiding us, and guarding us in His perfect will.